Hacking into the Wii Nunchuck i2c interface in order to access its buttons, joystick and accelerometer, the inputs are then sent through Bluetooth to another device, in my case the other device was a robot prototype.

The hardware that we use to control the robot is a hacked Nintendo Wii Nunchuck that contains an accelerometer, two buttons and a joystick coupled with an Arduino Nano, battery supply and a HC-05 acting as a master to communicate with the HC-06 on the robot, the pictures of the remote control can be seen next. 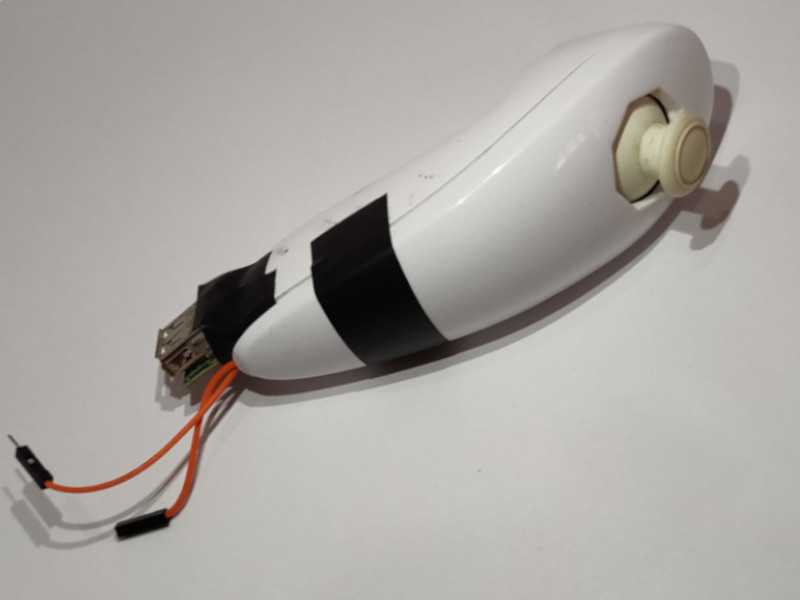 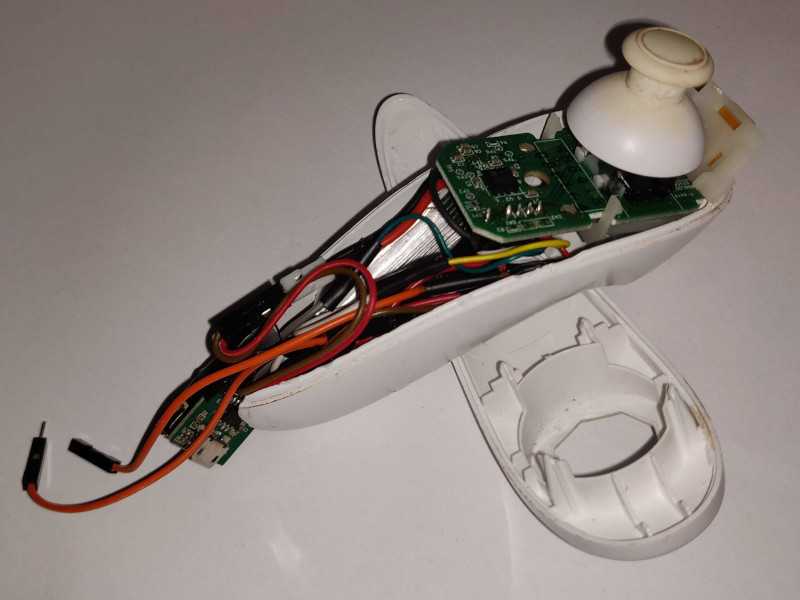 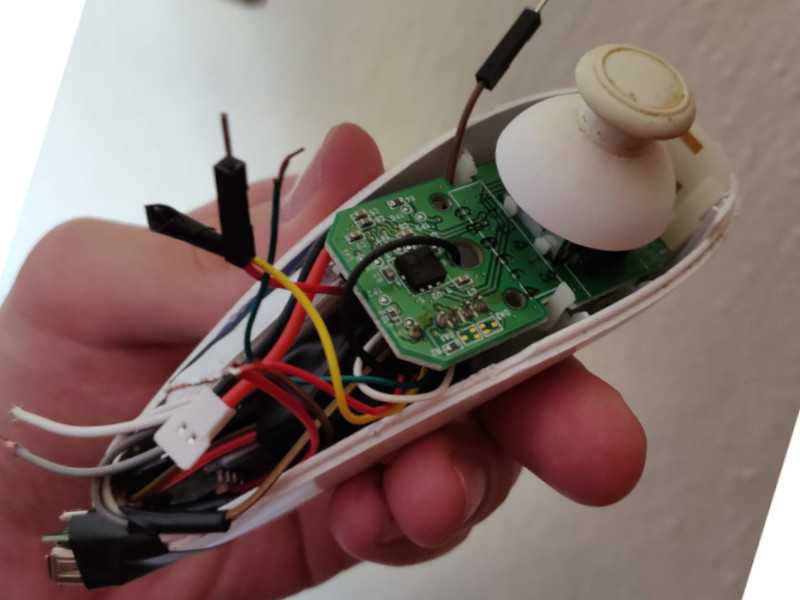 For a detailed guide on wiring visit this website.

For the Arduino code you can visit my github repo here